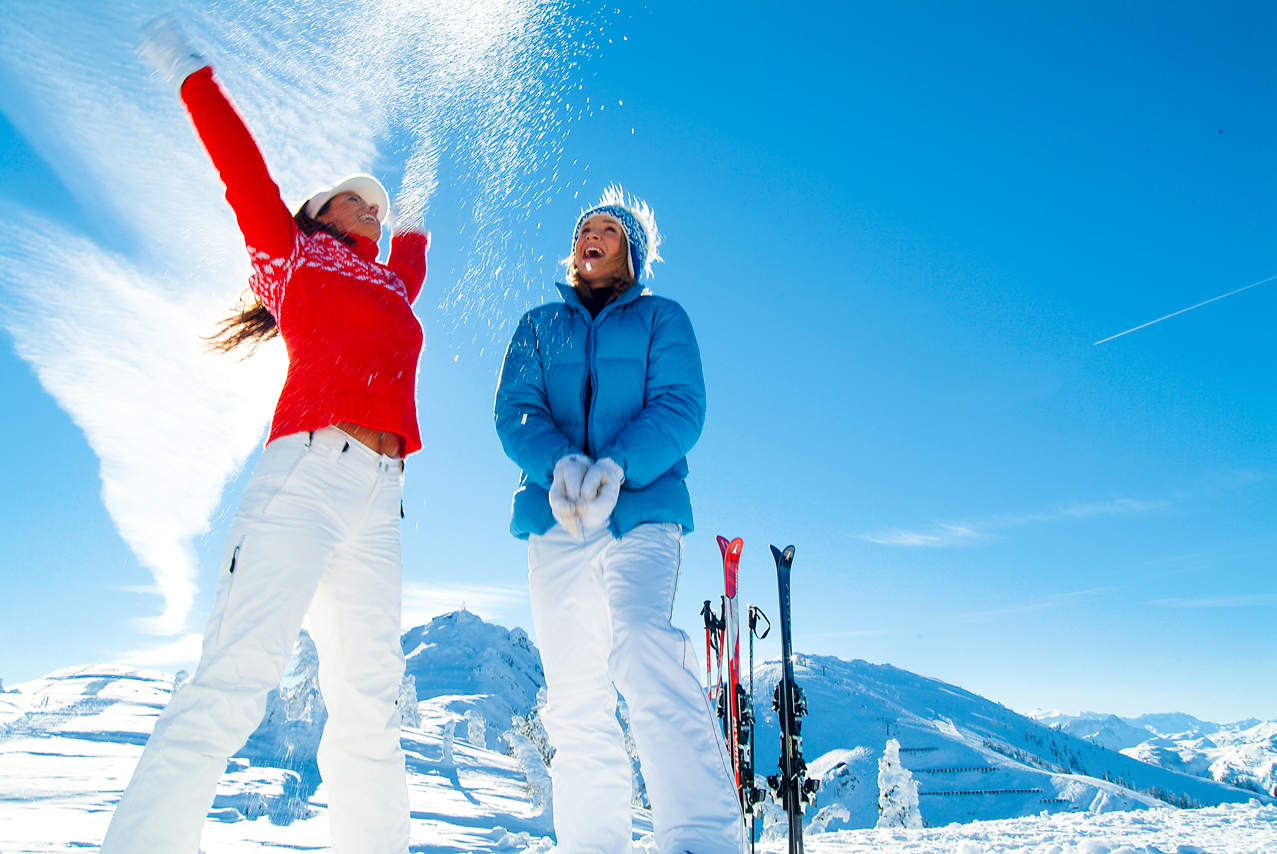 The biggest ski resort.
Winter resorts in France take a special position, and among them, doubtless, there are Three Valleys, stretching for as many as 140 hectares of the Alps. The three Valleys resort-the champion in many respects. It is the highest ski centre of Europe, where the longest ski runs – as many as 600 km, the greatest number of lifts – 200, the most enviable team of instructors and lifeguards. The season is open from November until may.
The name “Three Valleys” is not just nice hearing the lyrics, he’s got a literal meaning. The whole resort area is divided into three parts: Saint-Bon, Belleville and Des-Ala. For sale is a ski pass that lets you freely run between them. In each of the zones are located Podgorica-villages for every taste, purse and riding skill, so in the Three Valleys find refuge from many different people. But especially popular are the two villages
First – Meribel, heart of the Three Valleys, located right in the centre. World famous resort acquired thanks to the Olympic games in 1992. Meribel managed to avoid violating the local atmosphere architectural fashion of the 60s on the high-rise, concrete houses-boxes – the entire resort consists of Chalet with light wood, which preserves Alpine authenticity and gives a good mood. For tourists in Meribel equipped with 75 runs and 58 lifts for both beginners and advanced skiers.